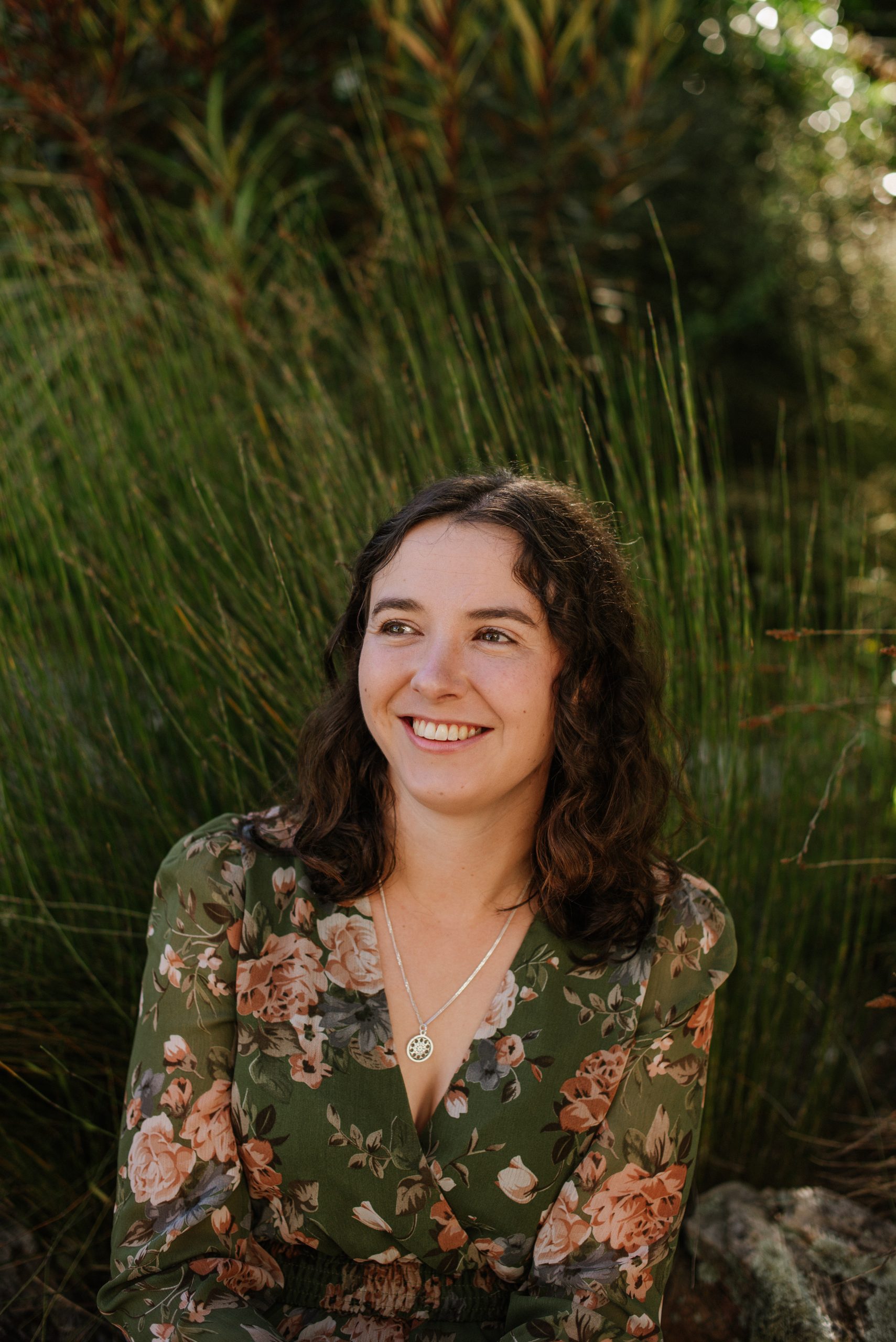 Alexa Rivers writes about genuine characters living messy, imperfect lives and earning hard-won happily ever afters. Most of her books are set in small towns, and she lives in one of these herself. She shares a house with a neurotic dog and a husband who thinks he’s hilarious.

When she’s not writing, she enjoys traveling, baking, eating too much chocolate, cuddling fluffy animals, drinking excessive amounts of tea, and absorbing herself in fictional worlds.